Posted by Silvercore Firearms Training on August 29, 2014
Posted in: Uncategorized. Leave a comment

Real world self defence techniques which can be replicated under stress and used to defend yourself against armed and unarmed attacks.

Remember a Silvercore sticker shows your support for those who serve canada!!

Posted by Silvercore Firearms Training on August 25, 2014
Posted in: Uncategorized. Leave a comment

Remember a Silvercore sticker shows your support for those who serve canada!! 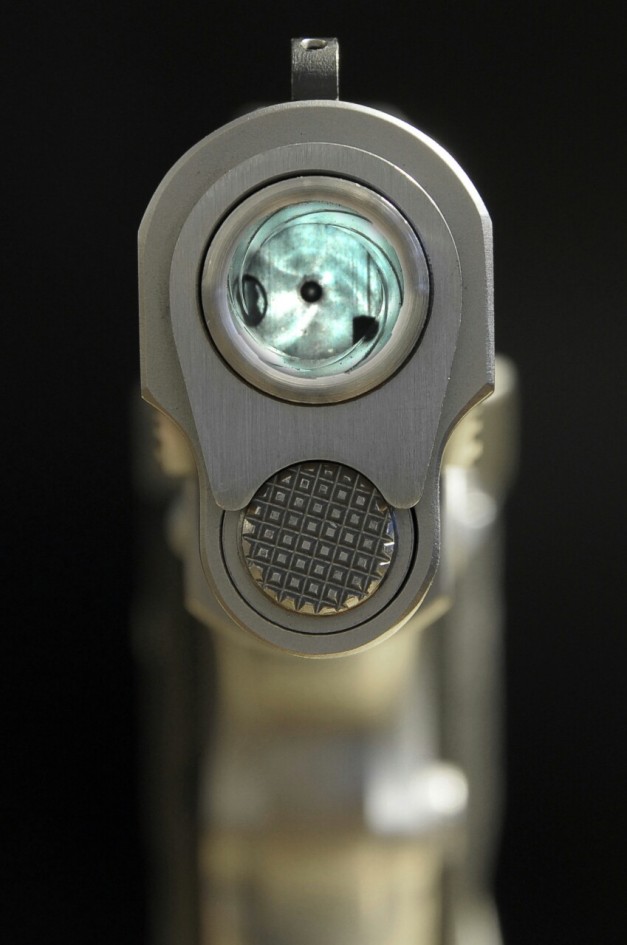 Help The Men and Women Who Serve Canada

I know, I know… who cares about bullet weight? Most people could casually enjoy shooting for years without paying any attention to that little number with the “GR” after it on the boxes of ammo they buy. But you wouldn’t be reading this if you were content with being a mere “casual shooter”, would you?

It’s true that much of the time, bullet weight matters very little as long as you’re using the right caliber. On the other hand, in order to get the most out of your firearm for almost any application outside of casual plinking, bullet weight becomes an important variable that can have a major impact on factors like ballistics, accuracy, and recoil. So how do you know which bullet weight is right for what you want to do? There’s usually no easy answer to that question, but if the issue of bullet weights is a complete mystery to you, here are a few basics to get you pointed in the right direction. 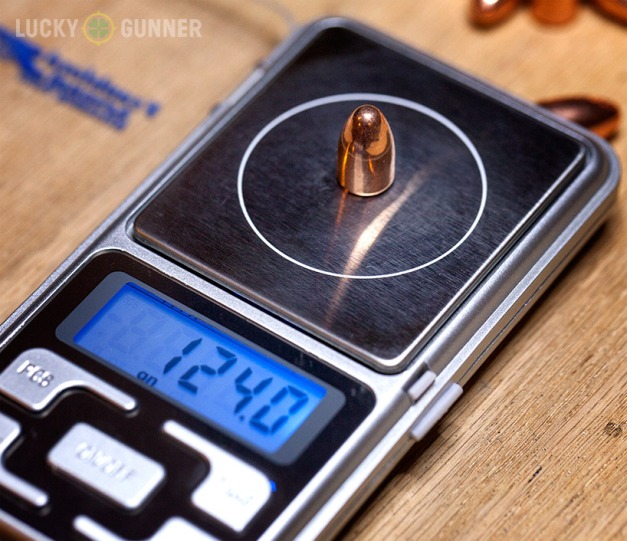 Bullets are measured in a unit of mass called grains (abbreviated “gr.”). One pound is equal to 7000 grains, and there are 437.5 grains in an ounce. Bullets can weigh anywhere between 15 grains for the lightest 17 HMR bullets all the way up to 750 grains for the heavier .50 BMG rifle loads.

Once you know how to identify the bullet weight, you’ll still need to get a feel for what options you have. For each caliber, there is a range of common bullet weights that will fit most people’s needs, and then a few loads available outside of that range for more specific applications. For instance, most 9mm loads are either 115, 124, or 147 grain, but occasionally you might see a 95 grain, 110 grain, or some other oddball load.

Posted by Silvercore Firearms Training on August 22, 2014
Posted in: Uncategorized. Leave a comment 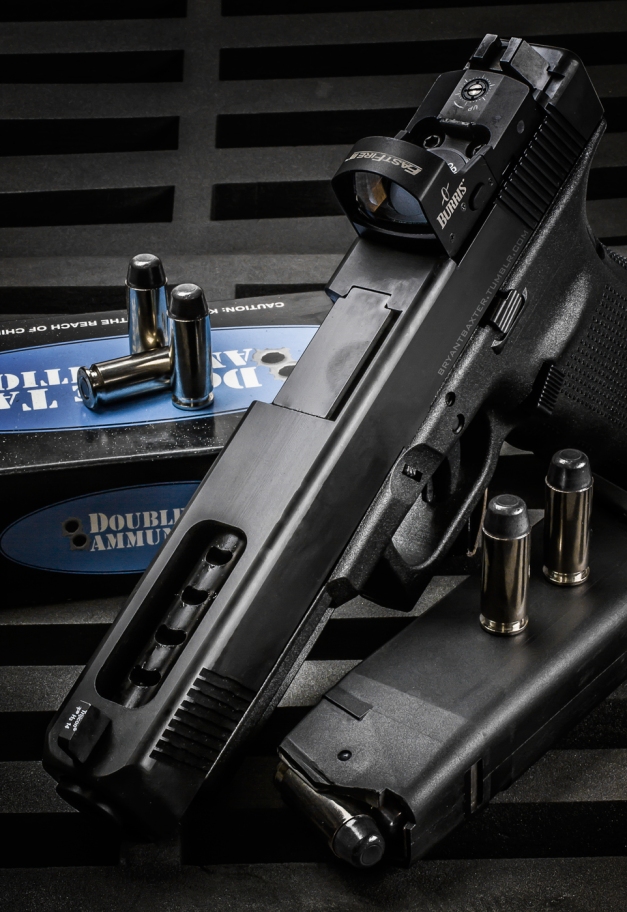 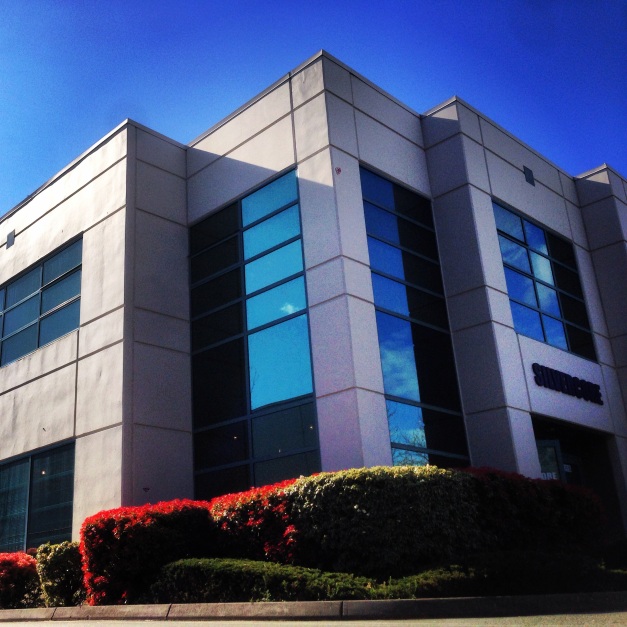 Silvercore is offering a spectacular deal to our valued club members. For a limited time, you can refer your friends and family to any Firearms Safety Course being held on August 30th & 31st at 10% off the regular price.

Easy-to-operate rifle is pretty much a semi-auto with bolt hold-open after each shot.

Posted by Silvercore Firearms Training on August 21, 2014
Posted in: firearms. Tagged: Easy-to-operate rifle is pretty much a semi-auto with bolt hold-open after each shot.. Leave a comment

Easy-to-operate rifle is pretty much a semi-auto with bolt hold-open after each shot.

A new gun may allow Brits to own an “almost” AR rifle, and it’s based on such a simple idea that other gun makers who have tried to work around the U.K.’s ban on semi-automatic rifles have got to be asking themselves, “Why didn’t I think of that?”

In a nutshell, the Southern Gun Company’s “223 Lever Release Rifle,” described in the video below as “the LR223,” is a slightly modified semi-automatic based on a remarkably simple concept. The rifle has a latch that catches the bolt and holds it rearward when opened. A lever on the left side of the receiver, easily manipulated by a right-handed shooter’s thumb, releases the bolt, which slams forward. If a loaded magazine is present, a round will be chambered by the closing of the bolt.

How To Talk To Your Cat About Gun Safety

Posted by Silvercore Firearms Training on August 18, 2014
Posted in: firearms. Tagged: How To Talk To Your Cat About Gun Safety. Leave a comment

“It is often said that curiosity killed the cat, but what is less often stated is that the actual cause of death was the improper discharge of firearms by a poorly trained feline.” 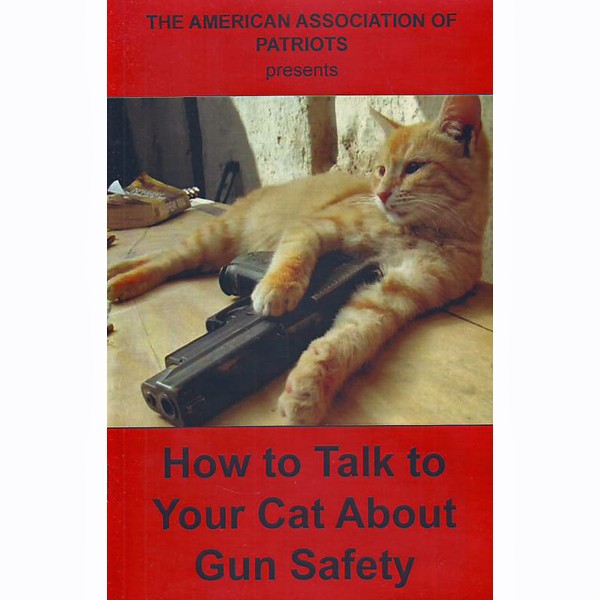 How To Talk To Your Cat About Gun Safety

This timely guide answers such questions as:

Do I need to talk to my cat about gun safety?

Do cats really play with guns?

So my cat finds a gun, what’s the big deal?

Is it safe to own a gun if I have cats in my house?

I’m responsible with my gun, why should I bother to teach my cat about gun safety?

What age is right to start talking to my cat about gun safety?

What are the risks of not talking to my cat about gun safety? 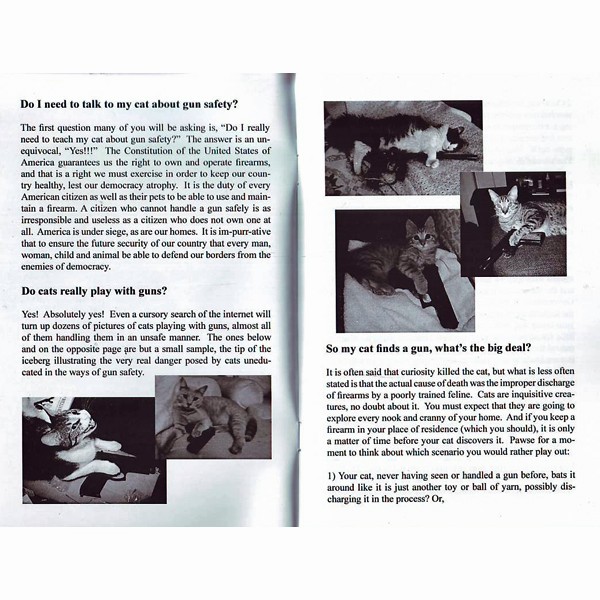 Help The Men and Women Who Serve Canada