Mallet’s Mortar was a British shell-firing mortar built for the Crimean War, but never used in combat.

Posted by Silvercore Firearms Training on September 22, 2014
Posted in: firearms. Leave a comment

Mallet’s Mortar was a British shell-firing mortar built for the Crimean War, but never used in combat.

Both mortars are in the collection of the Royal Armouries, the UK’s national museum of arms and armour.

The gun used for testing is on loan to the Royal Artillery and is located at Repository Road, opposite the army base in Woolwich, while the unfired gun is on display at the Royal Armouries Fort Nelson near Portsmouth. 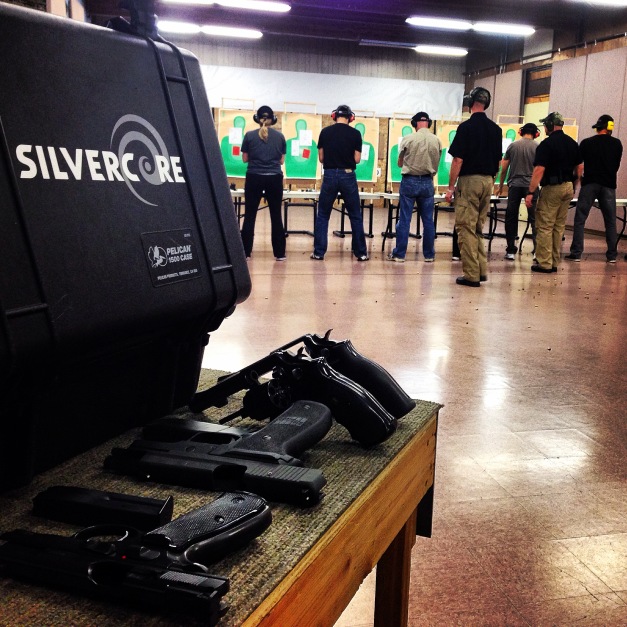 Silvercore can provided all the equipment required for any live fire course you want to take.  Let us know when you register and we will make sure everything from holsters to ammunition even firearms are at the range the day of your course.